Hello and some really great news has surfaced on the Friday the 13th game. Do you like horror games? If you do be prepared to indulge in a game which has some just brutal & gruesome executions. This game is not for the everyone.

There are numerous videos of the game’s progress and the trailer is available. The Friday the 13th game is made by Gun Media & Illfonic had been delayed to this year. The game which has been funded through Kickstarter will debut on May 26th for PS4, PC, and XBox One as a digital game. Even better the game will only burn you for $40. How cool is that? Want to see more check the previous post for updates & cool videos. 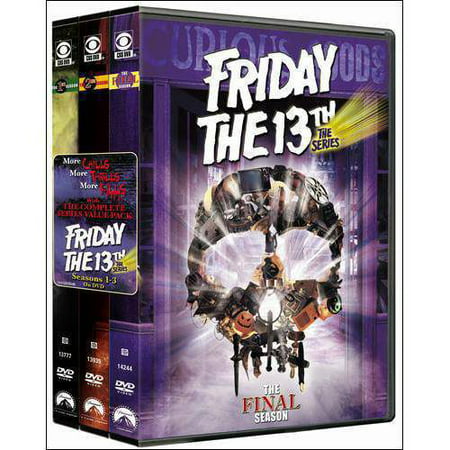 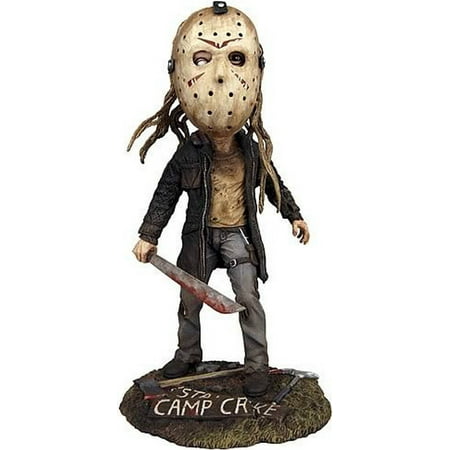